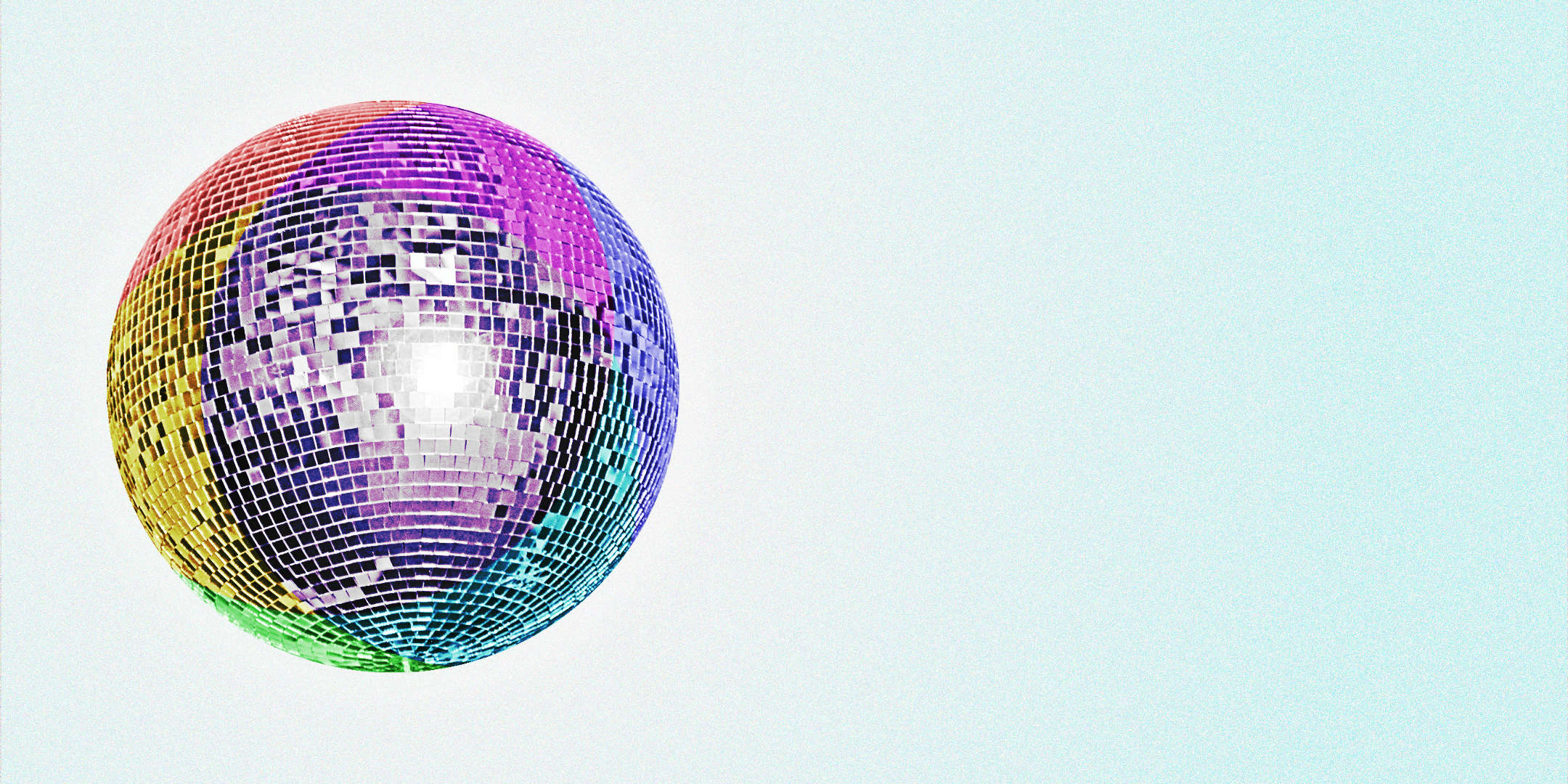 Join us for an entertaining evening of experimental films from the 1960s and 1970s.

The event is inspired by the infamous parties that took place in Andy Warhol’s Factory. The Exploding Plastic Inevitable was amongst the best known of these multimedia events, featuring The Velvet Underground, dancers and a host of characters from his studio.

Postponed due to COVID-19

The films will be shown in 8mm and Super 8 mm format. Many of the films are shortened versions of the original, as was the tendency for this format, normally 10 – 20 minutes.


There are limited chances to see these films as they are rarely shown in cinemas and equally difficult to find online.

Films to be shown*

A hustler takes to the street to earn a living to support his girlfriends and son.

Flesh is said to be the inspiration for Midnight Cowboy.

Barbarella is on a quest to find Dr. Durand Durand the inventor of the Positronic ray. super weapon.

Think of the Wizard of OZ but with (even more) psychedelics.

A gangsters daughter is kidnapped. Uptown and down town gang rivalry is about erupt into a race war. Can John Shaft save the day?

It is difficult to find a better example of an American blaxploitation film.

In the Realm of the Senses

In the Realm of the senses (Ai No Corrida) was widely banned and censored in many countries on it’s release for the explicit sexual nature.

A young woman goes on a series of sexual encounters while visiting her husband in Thailand.

Despite receiving mixed reviews Emmanuelle became one of the highest grossing French films.

Robert Manning goes searching for his missing brother. He is invited to stay at the house where his brother was last known to have stayed. Things are not all that they seem.

Cures of the Crimson Alter is a classic British horror staring Christopher Lee and Boris Karloff.

Other films will be shown throughout the evening.


Postponed due to COVID-19

Transport can be provided from Dublin if enough people express an interest. If you would like to attend but have no means of transport let us know and we will endeavour to organise transport to and from Annesbrook.